It is with heavy hearts that we say goodbye to our colleague, Horace Seldon. Horace passed away at the age of 93 on August 17th, surrounded by his loved ones and leaving behind a remarkable legacy.

When he was 74, Horace decided to continue following his passion and become a park ranger at Boston African American NHS (BOAF). One of his often repeated lines was “I want to be a historian when I grow up.” He worked at BOAF for fourteen years as a ranger and for several years after that as a volunteer, gracing countless visitors with his boundless enthusiasm.

As a ranger, Horace also helped to develop the Beacon Hill Scholars and led numerous special events and History Nuts seminars. Another aspect of Horace’s legacy is his work with William Lloyd Garrison and his abolitionist newspaper, The Liberator. Horace worked alongside the Boston Public Library to create www.theliberatorfiles.com, an online index of the paper’s 34-year run. The end result of his massive undertaking continues to remain a valuable resource for rangers and learners of all ages.

Truthfully, Horace’s accomplishments are too numerous to count and his impact impossible to measure. BOAF thanks Horace Seldon for his service and we encourage you to join us in remembering this extraordinary minister, teacher, activist, park ranger, and friend.

William Lloyd Garrison said, “I have a need to be all on fire, for I have mountains of ice about me to melt.” These passionate words also apply to Horace Seldon, who found his calling in the wake of MLK’s assassination and never stopped melting mountains of ice until the very end. 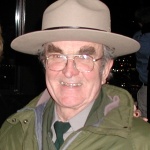 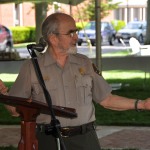 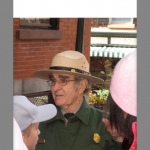 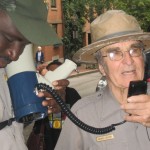 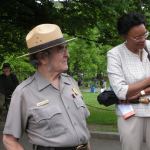 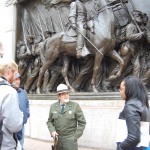 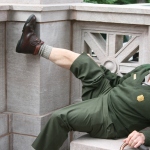 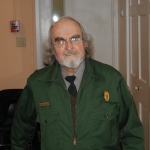 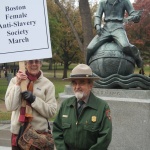