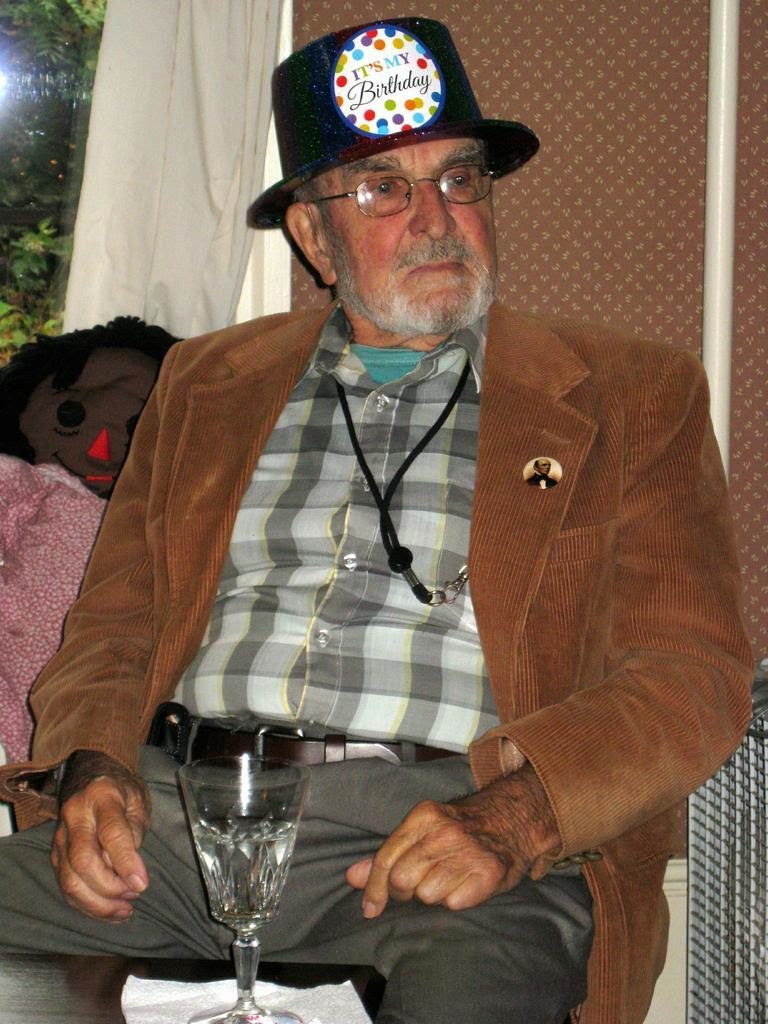 A celebration of his life will be held in conjunction with the Women’s March of Courage, to honor his beliefs. The celebration will be held on Saturday, October 21, 2017, at 3:00pm, at the Cathedral Church of St. Paul, 138 Tremont St., Boston.

Read further on this site to learn more about the Women’s March of Courage, the memorial service, and this inspirational man whose work to end racism, ensure equal rights, and bring people into community, changed the lives of thousands.

Horace served in WWII, then became a reverend and activist. He served parishes in Beverly and Andover, and then as Minister of Christian Education for the Massachusetts Conference of Congregational Churches. He had an Epiphany driving home after preaching an Easter morning sermon in Westfield one week after Dr. King’s assassination, he devoted his life to work against white racism.

He founded the non-profit anti-racist organization, Community Change, Inc. which still operates at 14 Beacon St., Boston. He created and taught the History of Racism at Boston College. He was a National Park Service Ranger at the Boston African American National Historic Site. He created and worked on many boards, consulted many historians, and attended many marches.

A list of his accomplishments, awards, and organizations can be found here.

He was one of the world’s pre-eminent citizen scholars of abolitionist William Lloyd Garrison, his work on Garrison being one of the most robust compilations available. It can be seen at www.TheLiberatorFiles.com (along with a video of Horace). He updated the motto of Garrison’s Liberator to use as one of his most common phrases’ “OUR COUNTRY IS THE WORLD   —  ALL PEOPLE ARE OUR PEOPLE.”

When friends, colleagues, and family think of Horace, they often remember his laugh, his stories, and his vibrant, “Wooo! Hooray!”